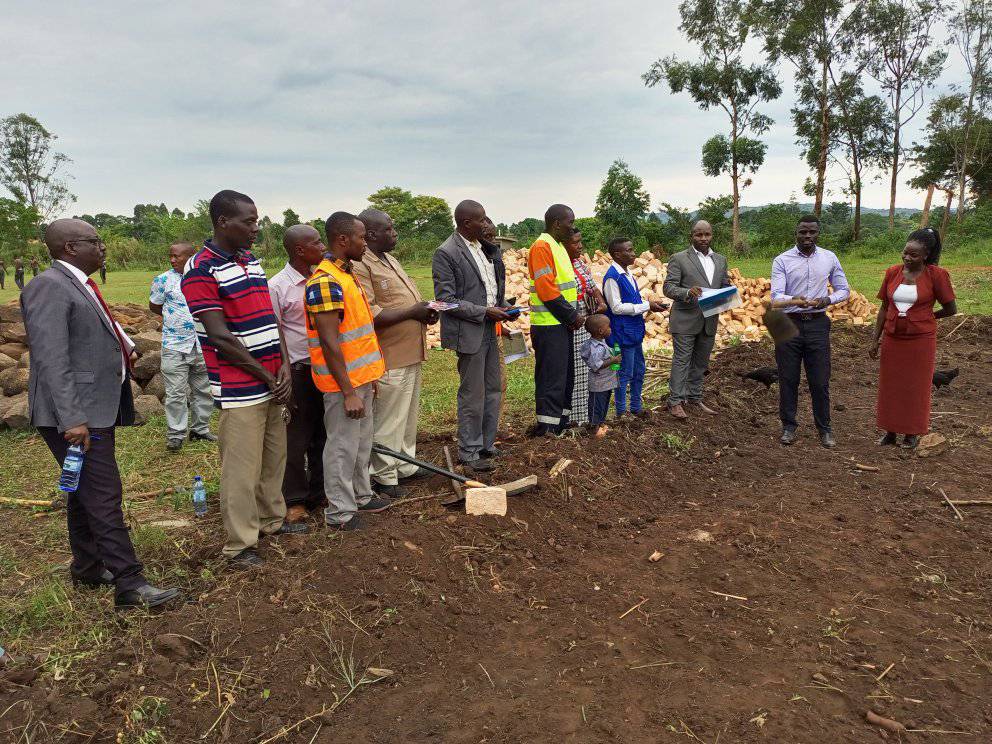 Kagadi District local government has concluded a 2 day launching exercise for the construction classroom blocks of 3 schools of Kiduuma, St Peter’s and Rusekere primary schools. The exercise took place on 26th May, 2022.

The groundbreaking functions were led by the Deputy Resident District Commissioner Kagadi Benjamin Tumusiime who hailed the government for tremendous efforts towards promoting child education.

Benjamin condemned the high rates of school dropouts among children which is leading to early marriages and early pregnancies.