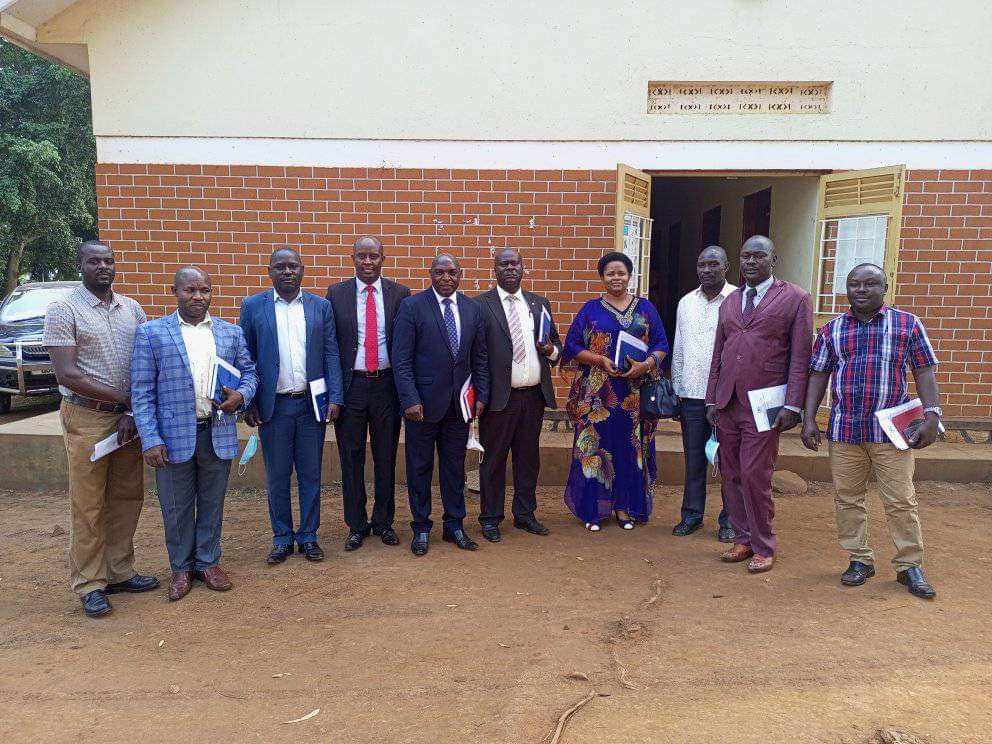 The Kagadi woman member of Parliament Jennifer Kyomuhendo Mbabazi has been re-appointed as the Chairperson Roads Committee for a five year term 2021-2026 during a committee meeting held today at the district headquarters in the District board room.

Jennifer has been the Chairperson of the Roads Committee for the last Five years.

The Roads Committee comprises of 7 members including 3 members of Parliament, CAO, LCV Chairperson, Secretary for works and District Engineer

The motion was tabled by the Buyaga West Member of Parliament Tinkasimire Barnabus was seconded by the LCV Chairperson Ndibwami B Yosia in a meeting presided over by the Ag DCAO Kagadi Edward Bisangabasija.

In her inauguration speech Jennifer thanked members for the trust and vowed to service deligently for the betterment of Kagadi District.

On behalf of the RDC Kagadi, the DISO Ayebaze Adams, Mayors from Kagadi, Muhooro and Mabaale attended the meeting as Ex-Officials.